Marta conducts healing singing workshops based on the singing of mantras, for which she has especially composed multi-voice melodies, based on the different notes and frequencies known to have a positive effect on our organs and our immune system. The composition of these melodies derives from the Hindu Chakra tradition.

Different exercises and chants allow for work on several levels: mental (methods to reach a state of meditation), physical (methods from Japanese tradition with inter and intra cellular effects), and energetic (methods from the Hindu chakra tradition). 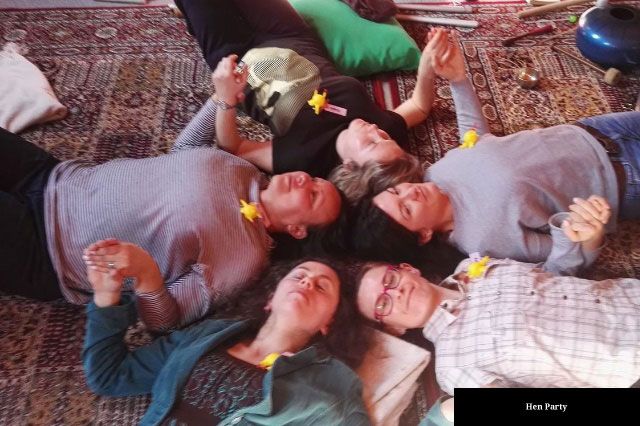 Her goal is to bring people to discover the therapeutic aspects of singing as well as the ecstatic pleasure of singing in harmony.

Her workshops are open to everybody; there is no need to be a confirmed singer, the idea being to find in one’s own voice a tool for well-being and self-healing.